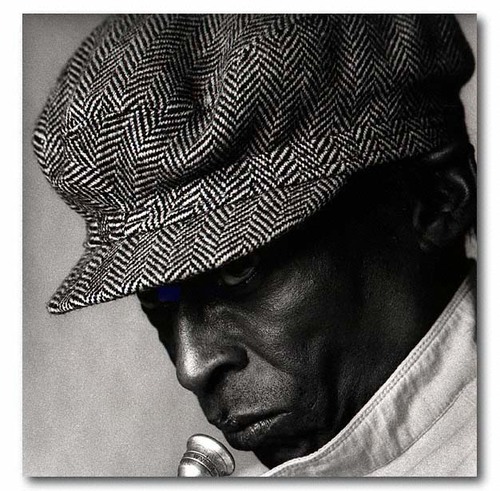 This week's IoS was inspired by a men's magazine article touting the advantages and relevance of the one button suit and one of the pioneers of that style being Miles Davis.  This made us think a little about his style and delve a bit deeper into the history of his particular fashion. Now we're not talking about the freaky avante garde style that he was well known for later in the 70's-80's but more of the dapper Brooks Brothers & slim European suit phase from the 40's-60's.  No one played the trumpet like Miles Davis and no one pulled off subtle cool like him. In a time where creativity and daring wasn't exactly encouraged, Miles pushed the boundaries of style with preppy sweaters, boxy sport coats and a slightly dangerous edge carried out in pageboy hats and scarves. Seriously, in this era, nobody could touch him. More pics after the jump. 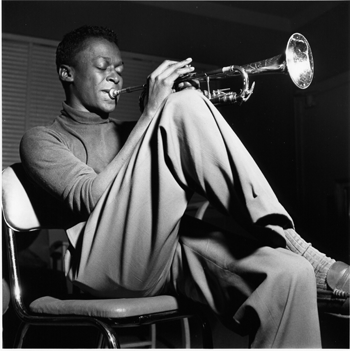 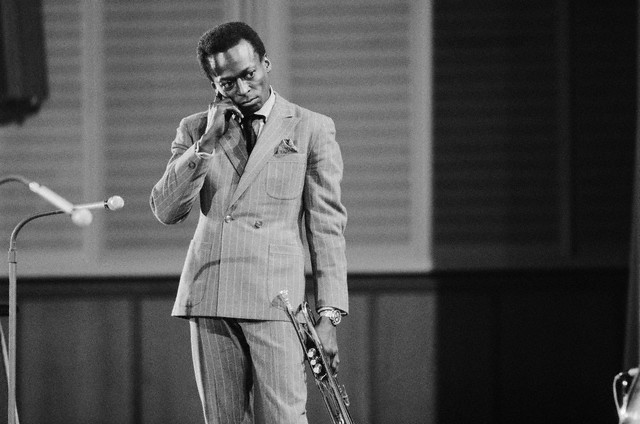 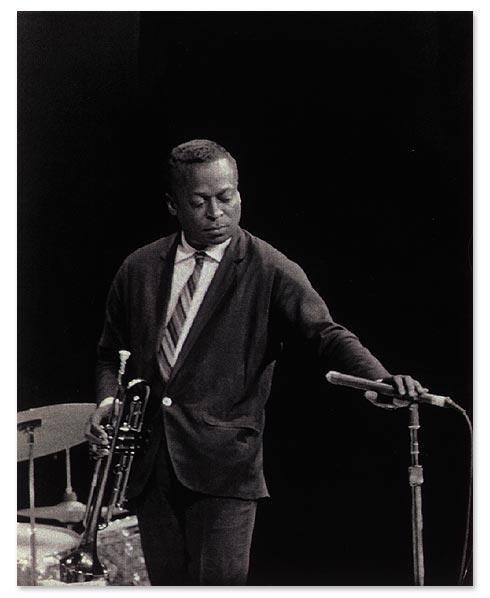 Posted by The Hip Subscription Service at 9:21 PM

Email ThisBlogThis!Share to TwitterShare to FacebookShare to Pinterest
Labels: IoS